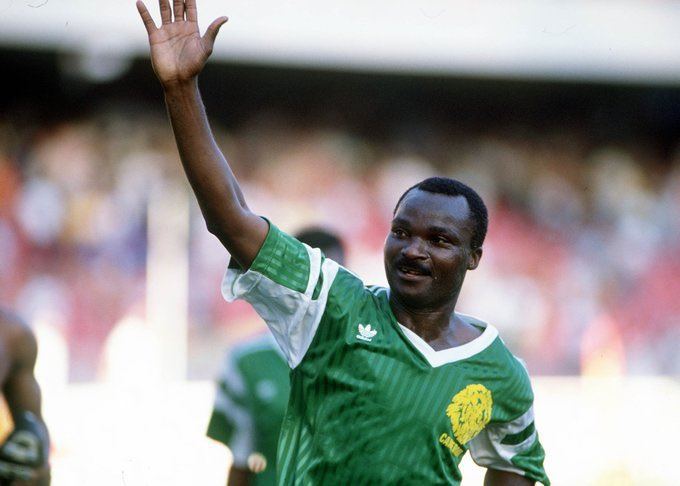 There are times in the life of an amateur journalist that you can never forget. A few weeks ago, I noticed that World Cup legend Roger Milla started his Twitter account and left his messages wide open, I wrote him a message and asked whether he would be willing to do a short interview with this obscure Romanian publication called Tackle.ro. To my great surprise and even greater delight, Roger Milla answerered within a few hours and he was a gentlemen, agreeing to answer our questions!

Who is Roger Milla?

Roger Milla was born in Cameroon and, until the age of 25, he played football for local teams in his native Yaoundé, the nation’s capital city. He then set off for France, where he played for Valenciennes, AS Monaco, Saint-Ettienne, Bastia and Montpellier, scoring more than 100 goals out of the total of 400 plus, that he managed throughout his entire career. His professional playing days stretched well into his forties (44 to be exact) and his journely took him to Reunion, Indonesia and back to his roots in Cameroon. But his legacy, the reason Roger Milla is a historic footballing figureis due to his performances in the Les Lions Indomptables jersey.

Roger Milla played in three World Cups (1982, 1990 and 1994) and he scored his first tournament goal in Italy, at the Coppa del Mondo ’90. Having previously retired from the national team, he came back, at 38 because he simply had more to give to football. After his first goal, scored against Romania, after coming into the game as a substitute, he ran to the corner flag and performed his iconic dance for the very first time. It was then that he became a figure of the global game. He scored one more time against the Romanians and then twice against Colombia in the last 16. Roger Milla was 38 at the time, the oldest player to ever score in a World Cup. And he wasn’t done yet!


Roger Milla played for Cameroon at the ’94 World Cup, scoring against Russia to beat his own record. At 42, he became and still is, to this day, the oldest footballer to get a goal in a World Cup game. Only two players ever performed at this stage beyond the age of 42 and both were goalkeepers: Farid Mondragon for Colombia, in 2014, and Essam El Hadary for Egypt, in 2018.

Now, with our memories refreshed, enjoy the interview!

Our interview with Roger Milla

Tackle: How did the love of football start for you? Can you share some thoughts or stories that you had as a boy towards football?
Roger Milla: I started playing football very early. When I was younger, football was our only distraction, the only thing that allowed us to forget about our daily lives.

Tackle: Did you always dream to play football professionally, or was it just coincidence?
Roger Milla: I couldn’t imagine that I would become a professional footballer. I didn’t even know what that was! I used to play soccer for fun.

Tackle: At what point did you realize a successful career in football was very much possible for you?
Roger Milla: I started to realise that it was possible when I was playing for Tonnerre de Yaoundé. Things came to fruition in 1977, when I went to Valenciennes. France was well ahead of us. We were amateurs and they were professionals.

Tackle: Your football journey took you from Cameroon to France, Reunion, Indonesia and back. How is football viewed and embraced differently on each continent you played: Africa, Asia and Europe?
Roger Milla: Football is a universal language. The level is not the same everywhere but the emotions provided are always the same or even more intense in small countries. I especially hold dear the time I played in France, where I have spent most of my career.

Tackle: What was it like for an African player to move to mainland Europe in the 70s? How would you compare that move to today?
Roger Milla: It was a departure into the unknown. Today, players are arriving earlier in Europe. If that had been my case, I would have been even better, I think.

Tackle: Do you think racism can ever be kicked out of football?
Roger Milla: It’s difficult, but I am hopeful. I have faced racism during my career, but I was not paying attention. When a player had racist comments against me, I responded on the field by scoring goals. Racists are ignorant.

Tackle: How can professional leagues from developing countries evolve to someday challenge the big leagues (England, France, Spain, etc) in terms of footballing power and popularity?
Roger Milla: We must try to retain our talented players longer, by offering attractive working conditions. Good players must be integrated into the different categories of the national selections and monitored. I also think that there must be support from local businesses and the State, with a clear plan to be followed.

Tackle: You have become an icon of African football at Italia ’90. Is there any competition greater than the World Cup? Can you share some memories of your adventures in the 3 world cups you played in?
Roger Milla: Nothing compares to a World Cup. There are great players who have never had the chance to play in a World Cup because their countries fail to qualify.
It’s hard to remember a particular memory because there are so many. Victories against Argentina and Colombia remain the most important as these left their mark on people.

Tackle: Who are your top 3 African footballers of all time?
Roger Milla: It is up to journalists to comment on this subject. If I tell you that I am one of them, you are going to say that I am not objective. Anyway, the story is: FIFA and CAF have named me the best African footballer of the century. As a player, it’s not up to me to decide.

Tackle: Who is your favorite African player nowadays?
Roger Milla: Mané and Salah are at the top right now, but they have to do more with their national teams. They can do it. It is during the African Nations Cup that we see who is really the best.

Tackle: What was your greatest disappointment in regard to African football?
Roger Milla: The 1982 World Cup, we had a very solid team. If the goal I had scored against Peru had not been unjustly denied, we would have gone to the second round and Italy, who finished World Champions that year, would have been eliminated. I think the 1982 generation was the best generation of the Cameroon national team.

Tackle: How much would Roger Milla cost in today’s transfer market?
Roger Milla: No idea. It is up to journalists to answer this question. Louis Nicollin (former Montpellier president) had told me that I was priceless. Aimé Jacquet made the same remark to me. If I had come to France younger, I would have cost much more.

Tackle: What is that one game you remember as your most fond football memory?
Roger Milla: Probably the match against Colombia in 1990 even, as it is not my best match. That’s the one that remained with me and in the minds of people, certainly the most important of all.

Tackle: You recently joined a band of fellow African football legends to promote the #Safehands
and #Noshandshake challenge as part of efforts towards the fight against COVID-19 pandemic. How will the world recover after the pandemic?
Roger Milla: I hope this crysis will allow us to realize that we have to help each other every day. This pandemic affects everyone without distinction. It will take time to return to normal life, but the most important is the health and safety of everyone. Stay clean and safe.

Tackle: If you could say only one thing to all the kids playing football around the globe today, what would that be?
Roger Milla: I will tell them to have the will and to believe in themselves. Nothing is impossible! 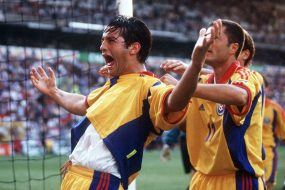 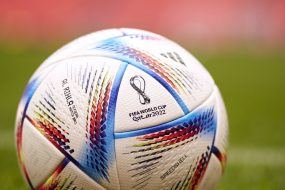 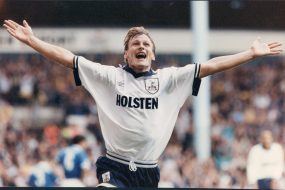 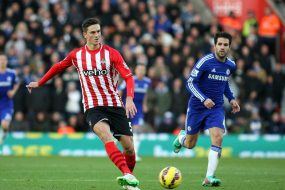