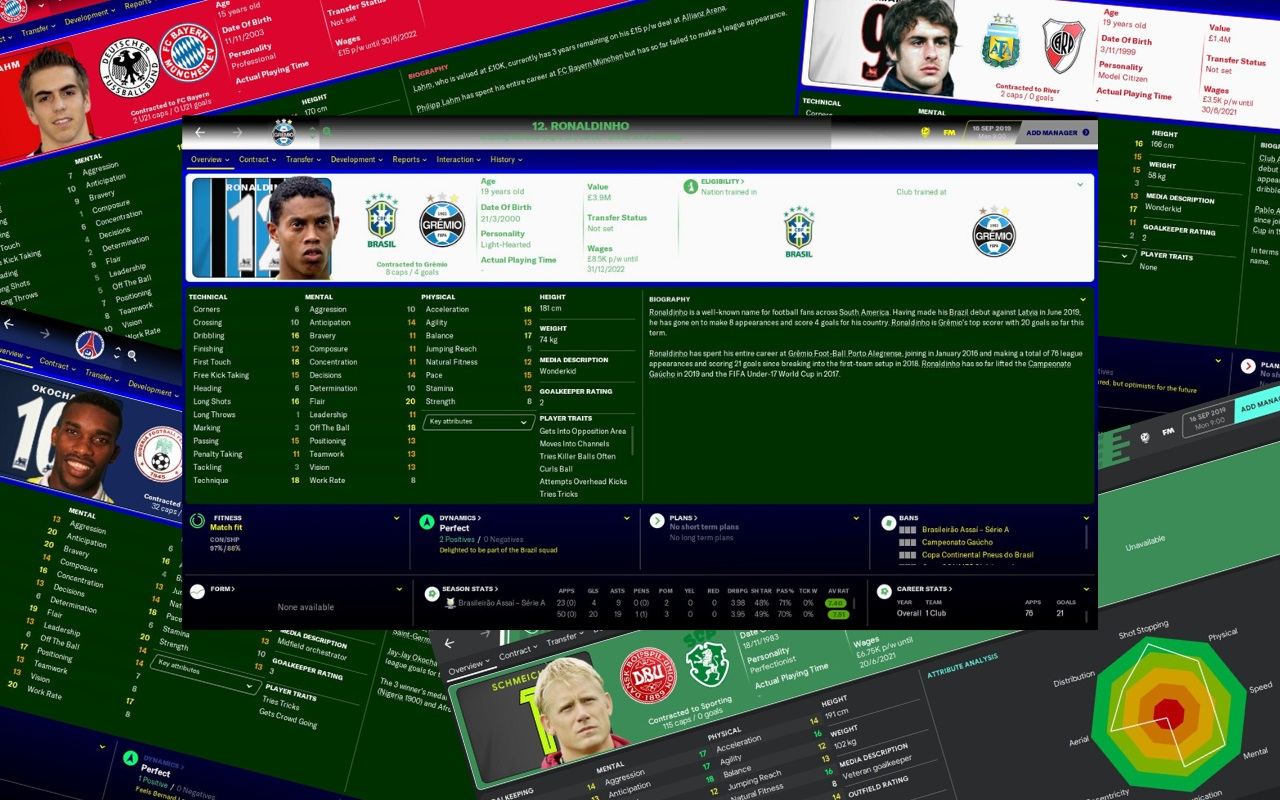 The pandemic we are now facing has brought significantly more time to waste enjoy at home. Thus, we played at home, with screens, while the beatiful game couldn’t be played on the grass. It was during one of my Football Manager sessions, I was scrolling Twitter when I came across this guy and his project: a retro databases for Football Manager 2020, bringing to life the 1999/2000 season. I would be able to suddenly become 20 years younger, going back to time when my own beloved Manchester United reigned over Europe? HELL YEAH!

Check out my interviee with the man behind the FM Retro Gamer and his amazing project!

Tackle: First of all, who is the man behind the Twitter handle? (share whatever you feel comfortable with, of course)

TheFMRetroGamer: A lover of all things retro. Been playing Football Manager regularly since FM 09. So, just over 11 years. Outside of Football Manager, I love games like Zelda. I own a GameCube, Nintendo 64. I think you get the picture. I love things from the past haha!

Tackle: What is your first ever memory of football? That time that you remember „clicking” with the phenomenon?

FMRG: Hmm… I can remember it all started to fall into place in 2006. I was down the pub with my family and Manchester United vs Liverpool happened to be on. I pub suddenly erupted when Rio Ferdinand scored the winning goal at the end of the match. I remember seeing Gary Neville run across the pitch to the Liverpool fans kissing the badge thinking, wow, I want to be like him!

Tackle: How long have you been playing FM? How did you catch this „bug”?

FMRG: I have been playing since FM09. Me and my mate used to play football on the streets and used to ‘commentate’ the FA Cup final between each other. He would be Wigan Athletic and I would be Manchester United. We then realised, we could “sign” players we wanted for our clubs we liked in a game called Football manager. Then, our addiction became Managing England and England U21’s together to try and pick our own International dream team!

Tackle: The most memorable career you can remember in FM? Tell us about that.

FMRG: There is been a few. A personal favourite of mine would probably be in FM17 when I managed Manchester United. I had the next ‘golden generation’ in my youth team and a newgen named Jonathan Dawe scored a hattrick, aged 15, on his debut. He went on to be a “Marcus Rashford” like player for me. Except even better! I loved that save. Was not the best for success but for memories it could not get better.

Tackle: Who’s the best or the most memorable Romanian player you have managed in FM?

FMRG: Gheorgi Hagi. I have worked in the past with retro databases creators and he was in one of them and my word, wasn’t he just incredible! Scored a stunning free-kick from 40 yards or so for me in the Champions League final Barcelona vs Real Madrid!

FMRG: Hmmm… hidden gems for me are difficult. I usually suggest people to use the best player in the U18s and to develop them over the season. Play them off the bench at least 20 times. You will see them grow in potential, trust me! Best example of this for me was Callum Gribbin.

Tackle: How did you first get the urge to create a retro database?

FMRG: Not having them already available by Football Manager. I know a few guys that make them but their longevity does not last. Managers get sacked and you find that a ‘current’ manager takes over from them. Not as realistic as I’d like. So, I thought I would make them with some other creators myself.

Tackle: Tell us a bit about what you are working on right now, because that’s EXCITING!

Tackle: Why? What is your motivation for this tremendous effort?

FMRG: The desire to see this Officially licensed in the Football Manager community or another gaming designer company. Until that is possible, content creators will be making them for the community to enjoy.

Tackle: How long does it take to create a retro DB? What about a single team?

FMRG: A single team can take around 4 hours perhaps. A league can take a week or two. That’s based on us all working together, so we can speed up the process.

Tackle: How do you research player for the database? Is retro-scouting a thing now?

FMRG: Old versions of the game. So, for this, we are using data from Championship Manager 99-00. 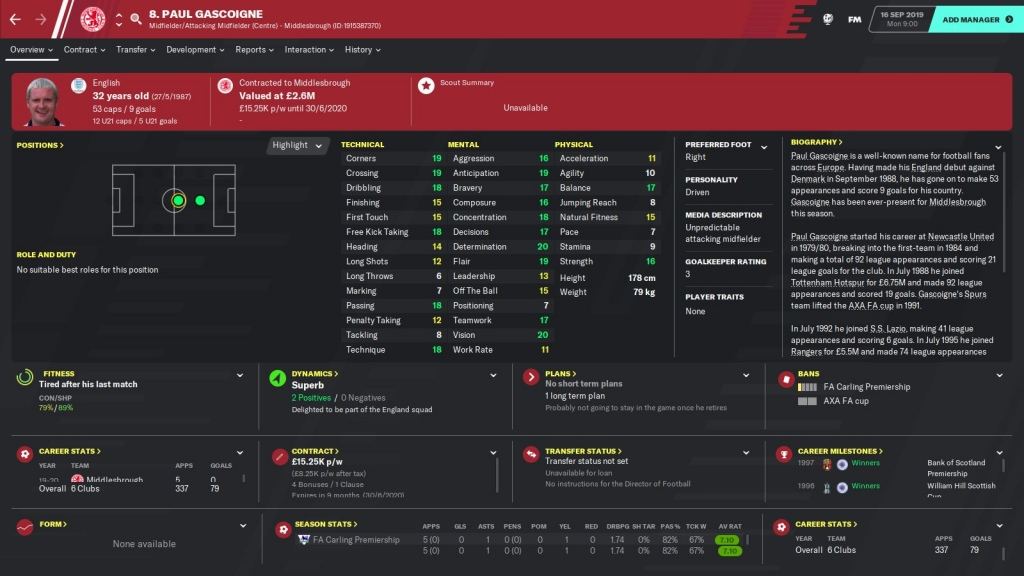 Tackle: What team will you manage when you first play the finished product?

FMRG: Manchester United of course. Just after winning the treble, it has to be. Might give England a go to with EURO 2000 being in the game too.

Tackle: Where can people find you online? How can the FM community support what you do?

Tackle: How do you think Football Manager fits into the modern day culture of football, a sport that has entered the minds of billions and can only grow from here?

FMRG: I think Football Manager is a great tool for real football to scout players. I think FM is a great game for people to enjoy and relieve their stress. I think FM helps people to unwind. I think FM needs to consider making Retro Databases more readily available as ‘Patches’ to the game similar to what other games in America. 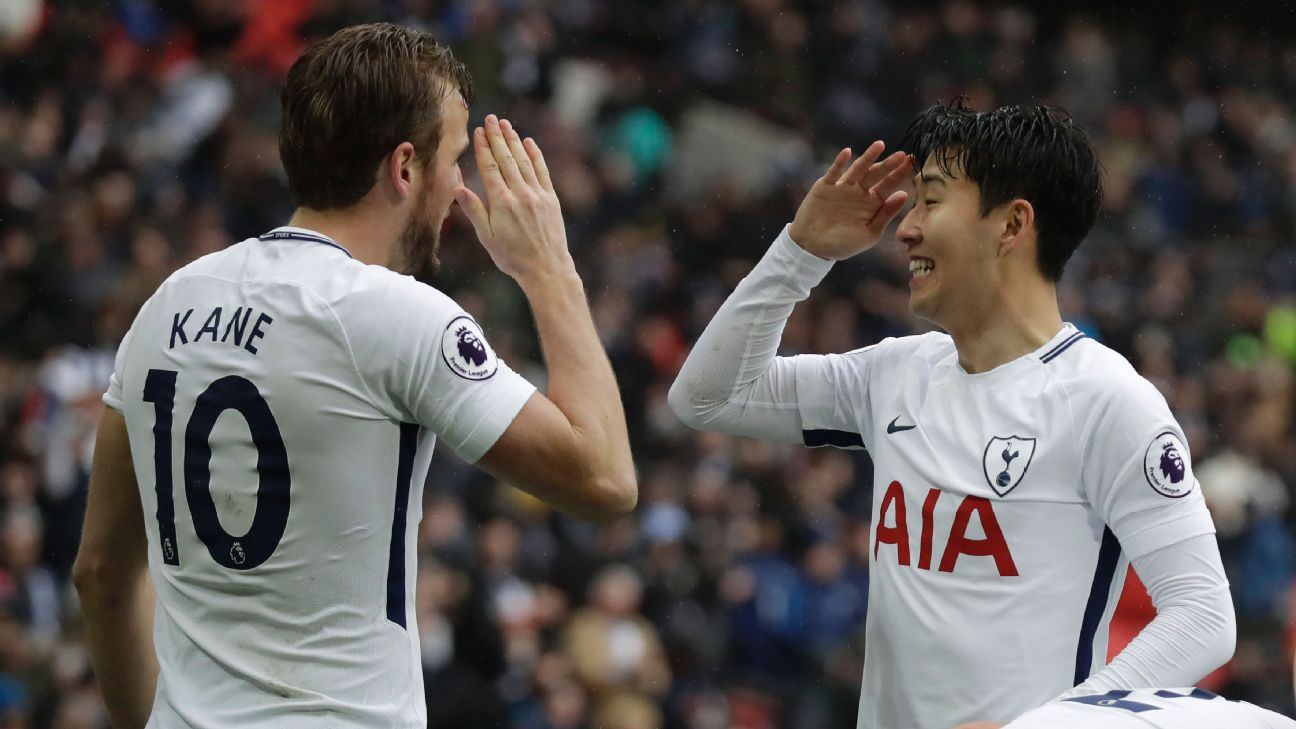 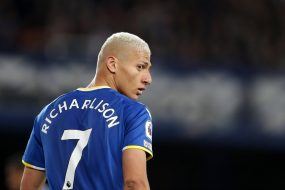 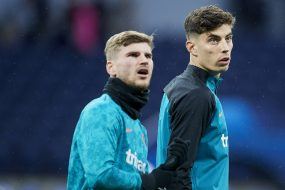 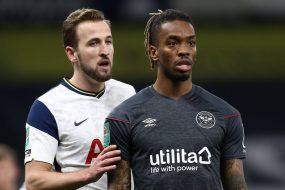