Theodor Corbeanu: „I dream to win the World Cup for my country” 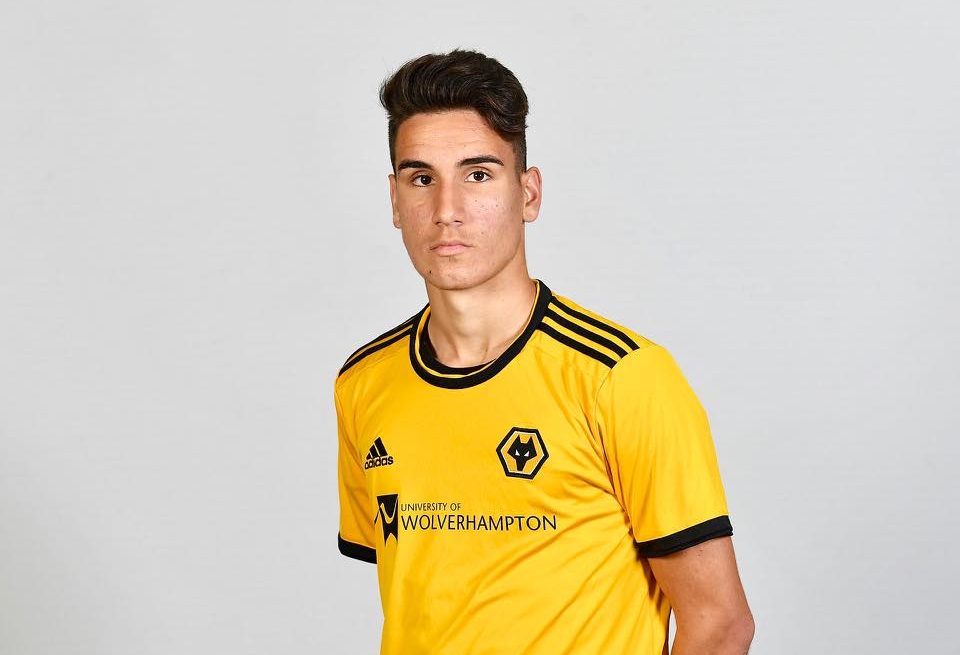 We first noticed Theodor’s name in a Football Manager list of potential wonderkids for FM2019. It was just three months after his 16th birthday and the young Romanian attacker had just moved to Europe from Canada, to play football in the cradle of the global game: England. Leaving Toronto FC to join Wolverhampton, a club that on the rise, newly promoted to the Premier League, Theodor Corbeanu has had quite a journey so far.

He is a forward who has the speed and technique to play on both wings, although he prefers the right flank. Theodor Corbeanu registered his debut for Romania U16 national team and already scored twice. We talked about playing on two continents while not being old enough to drive in either of them, about a player’s life and about dreaming to put on Romania’ yellow jersey.

Tackle.ro: Theodor, thank you for taking the time to chat with us! Let’s dive right into it, shall we? How does a Romanian boy get to play for a Major League Soccer champion’s academy? Tell us a bit about how professional football started for you, Theodor?
Theodor Corbeanu: I joined Toronto FC’s academy in late 2016 after some trials. I would have been there a few years earlier but the Hamilton – Toronto commute (around 60 kilometers to get to training made it very had initially. I spent one and a half years at the club was and I will always look back with good memories.

You were born and raised in Canada, by Romanian parents, so tell us about where football comes between other sports, especially winter sports.
TC: In Canada, football is not as popular as should be. Other sports like hockey, American football, and basketball are more popular, but football is growing quickly and Europeans should not underestimate the ability of Canadian players, especially U21 and younger.

How important is sport to Canadians? What do regular people get out of doing sports and supporting teams?
TC: As someone who has lived in the Greater Toronto area all my life I can say that the supporters for all the professional sport teams are truly amazing. In particular, the atmosphere at Toronto FC games during the club’s MLS championship season was something special to witness.

You were able to be close to MLS champions. How was that like, seeing them train, play official matches?
TC: My time at Toronto FC academy coincided with the greatest period in the club’s history. Players like Sebastian Giovinco, Victor Vasquez and Jozy Altidore brought a very attractive style of football to Toronto which caught the eye of the footballing world. Unfortunately, this past season has not been great for the club,but this happens in football.

Who was your favorite Toronto player and why? What did you get from his game?
TC: My favorite Toronto FC of all time player is Giovinco because he was (and is) a special player. At his best, he can play for almost any club in the world. He is a player that can change a game at any time for his team and is brilliant from set pieces. These are qualities I also work on to bring to my team.

Since we’re here, who’s your favorite player?
TC: In general I admire players that bring flair to the game that are not afraid to express themselves and make the difference for their team. To give you an answer, my favorite player is Cristiano Ronaldo.

Is there a young player that you see winning the Ballon d’Or?
TC: The obvious choice is Kylian Mbappe. I know this is everyone’s answer to this question but if I had to mention some other names I believe Jadon Sancho and Vinicius Junior also have the ability to reach that level in the coming years.

So, now you play in England for a team that is on the rise: Wolverhampton Wanderers. How did you get from Canada to England?
TC: It started earlier this year when I made the decision that it was time to move across the Atlantic to take the next step in my career: I had to compete in Europe to make a name for myself and at 16 I think this was the right time to make the change. This decision was not easy because it meant having to leave my family. After that, I visited a couple of clubs in England and decided on Wolverhampton as it was the best fit. I felt at home from day one and I really like their commitment to promoting youngsters to the first team.

Does Nuno Espirito Santo come to U18 training? Does he follow the young talent at the club at this level?
TC: Nuno and his staff keep a close eye on the U18 and U23 teams and I have had the chance to train with the first team on a number of occasions. It is great to learn from a brilliant manager like him.

What’s it like to be a professional footballer? What is your day like? Can you give us a high-level schedule of what you do? I’m also curious what a young footballer eats.
TC: My day consists of a 2 hour training session, plus a gym session after every training. I wake up at 6:45, walk to the facility to be there for 8:00, and have breakfast. After breakfast, I have my school with the club for 90 minutes. Each day is different, one day we will do math, one day we will do English, one day we will do Spanish… it really differs. After training, we will have lunch. After the day at the club is done, I will either go back home where I live with a host family or go into the town to either spend time with others or go shopping.

How about your spare time? Do you play football related games? Football Manager, FIFA, PES? What club do you choose usually?
TC: After training there is a lot of down time and I do like to relax by playing FIFA Ultimate Team or against my friends back in Canada.

I read about how you first got called to the Romanian U16 squad and found the story to be remarkable and telling about the drive you have to play football at the highest level. Tell us about how you got to the U16s!
TC: My older brother made a highlight video for me and we got in touch with the Scouting Department of the Romanian Federation. A few months later, we got the news that I was selected to be in the U16 team for two friendlies against Ireland in that year. This is how my career in the Romanian youth selection started. I am very grateful for the effort of the scouting department and the entire federation.

When you close your eyes and picture yourself wearing Romania’s jersey, what do you see?
TC: Like every player, I dream to win the World Cup for my country.

Romania U21 just qualified for EURO 2019 and the hopes of a new generation are lit. What do you think they can achieve in the tournament?
TC: They have a few players which are quite promising and I feel they have shown they can compete with any European nation at this U21 level. It is up to them now to progress at their clubs this season and to travel to Italy with an objective to win at the European Championship.

When do you think you might debut for Romania’s senior squad?
TC: Hard to say when, but with hard work and ambition anything is possible!

Where do you see yourself at 21?
TC: Things can change quickly in football so it is hard to say, but definitely playing at the highest level in Europe.

You can find Theodor Corbeanu on Facebook and Twitter, but mostly on the football pitch for Wolverhampton U18 and for Romania youth teams.

Interview by Vlad Bogos and Mihai Ianoși for Tackle.ro, a Romanian website writing about the beautiful game of football and the joy it brings to the world. Find us on Facebook and Twitter.

2 replies on “Theodor Corbeanu: „I dream to win the World Cup for my country”” 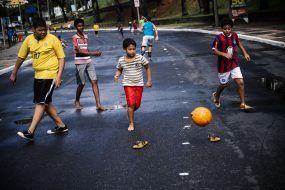 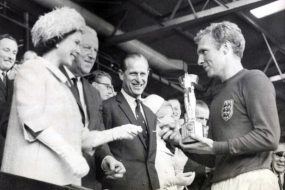 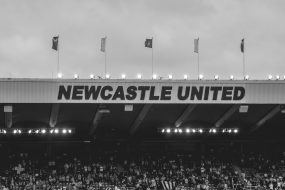 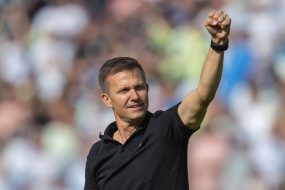